Julia Lauer was bitten by the theatre bug in high school. After graduating from The Evergreen State College with a degree in Theatre Technology, Stage Management, and Film / Video Production, she began a career ranging from Theatre to Special Events, before settling on Audio Visual Production. She is currently employed by a national Audio Visual Integration company as a Senior Technician and Video Engineer.

Julia looks forward to again producing the Talent Show, and assisting where she can with other technical issues that arise at this year's Esprit. 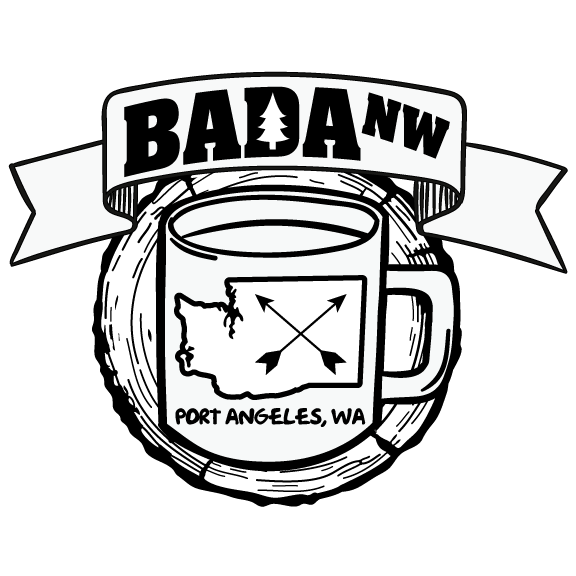